The galaxy A21s has Super AMOLED display. Which is most favourtie for all users. The camera section of the galaxy A21s is so cool. It has 4 Cameras in Back. The primary cameras of this phone’s are 48+8+2+2MP and 13MP for front selfie. Here the full specs of this phone. 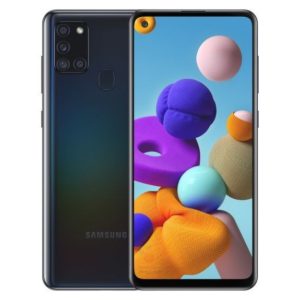 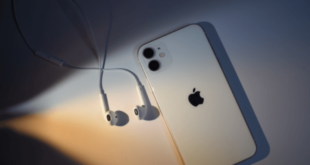 Hey guys. Welcome to our new blog. In this article, we are going to talk …